In yesterday’s post I mentioned that the daughters of Jane Clifton and Frederick Charles Brown were were raised by their father’s relatives on his maternal side, including someone known as ‘Grandma Fibbins.’

I’m not sure exactly who Grandma Fibbins is. Well, I know what she looks like. This is Gran Fibbins and Ethel Brown/Clifton. 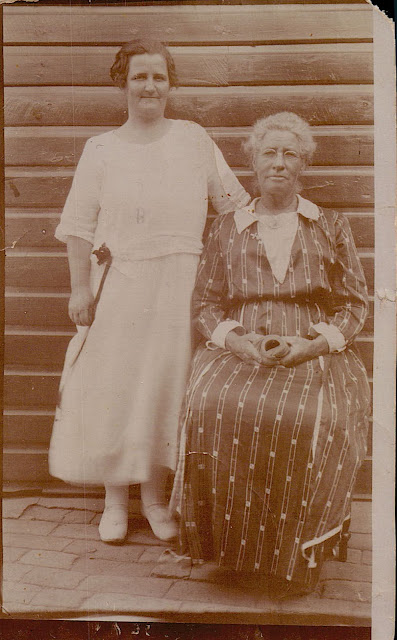 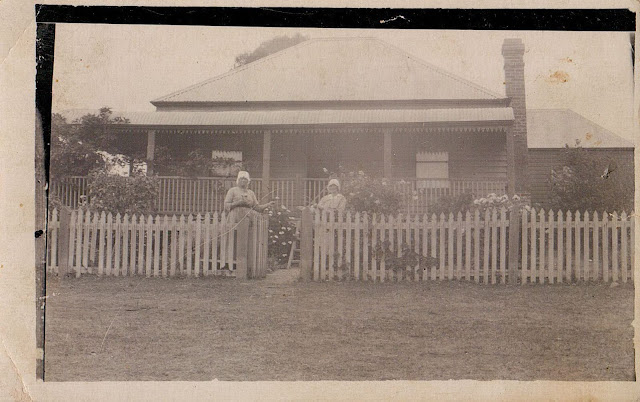 But who exactly is Gran Fibbins?

A postcard sent to Ethel from her sister Lola (b. 1893) shows that Ethel at least was living with David Fibbins, either her great uncle or his son. (Lola is marked with the x) 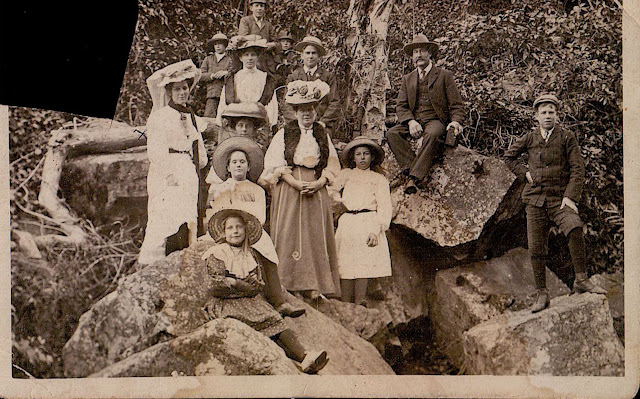 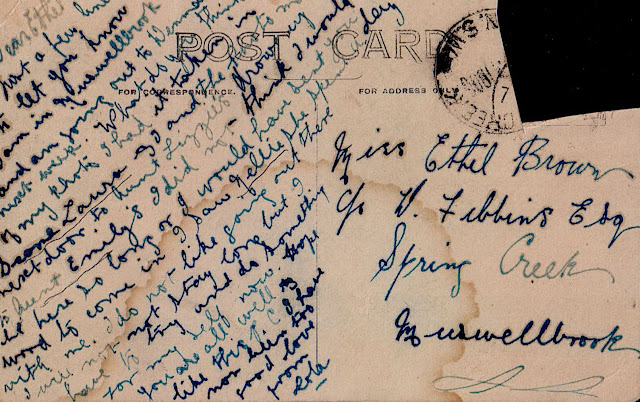